OLDIES FROM THE PAST
During the '70s decade we were Canada's most prolific "Indie" recording act.
We recorded 12 albums on our Maple Grove label and worked on many other recording and video projects --
over half of this material was recorded in three English studios during our tours of the UK.
Many advances have been made in recording techniques over the last 30 years
and we hope to resume our recording careers making use of 21st Century technology. . .
Meanwhile, however . . .

The Hillman CD Library
Album 10: CD Volume I
24 of Our Best Original Songs

Album 12: CD Volume III
The The Canada Sessions
33 Songs from the Early Years

See the Album Descriptions at:
http://www.hillmanweb.com/odyssey/ 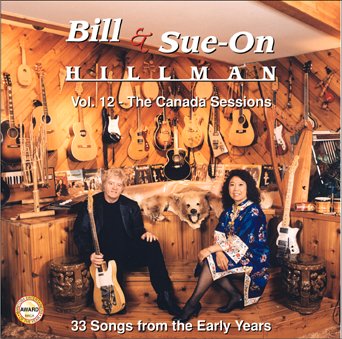 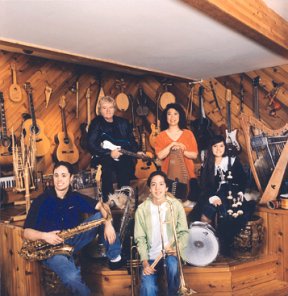 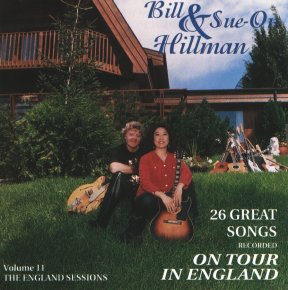 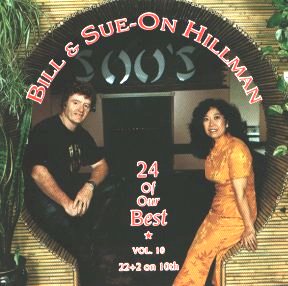 Back to
BILL & SUE-ON HILLMAN: A MUSICAL ODYSSEY