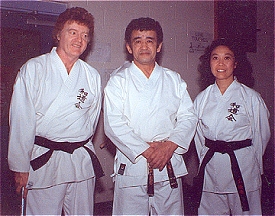 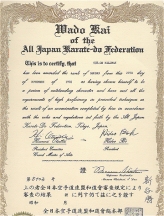 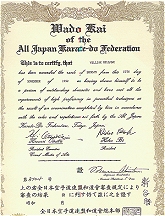 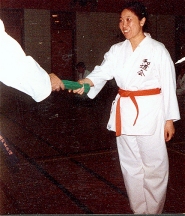 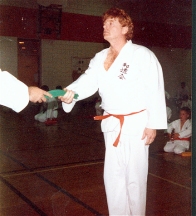 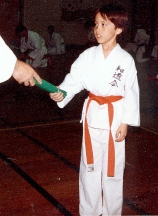 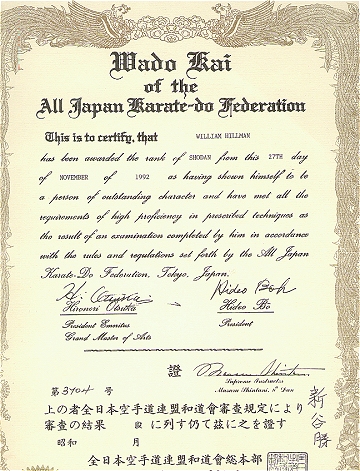 Qi-Gong [chee gong]
is a part of the tradition of Chinese medicine.
It is a practise which incorporates
breathing, posture, movements and meditation.