THE HILLMAN 50-YEAR MUSICAL ODYSSEY
www.hillmanweb.com/book
Rock Roots and Gig Notes
presents
LONNIE DONEGAN
www.hillmanweb.com/donegan/
The founding father of British pop, he sang his way
from traditional jazz through skiffle hits to a novelty song about chewing gum
and was awarded an MBE along the way. 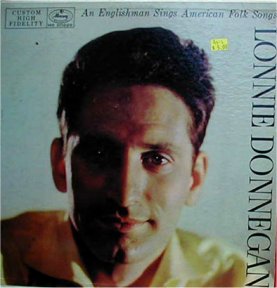 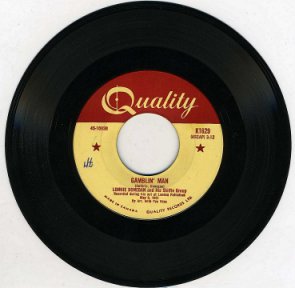 John Lennon and his skiffle group: The Quarrymen
Paul McCartney and John Lennon were introduced that day. 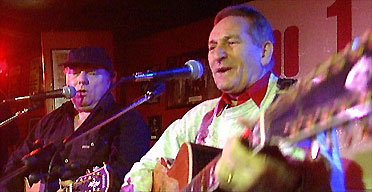 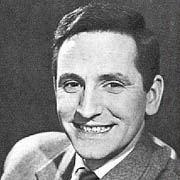 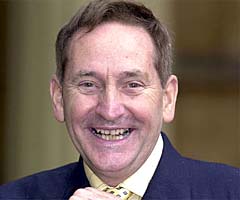 A FEW MORE LONNIE DONEGAN RECORDS
IN MY COLLECTION

TO OUR ROCK LEGENDS SITE