BILL and SUE-ON HILLMAN:
A 50-YEAR MUSICAL ODYSSEY
50 Years on the Road with Bill and Sue-On Hillman
www.hillmanweb.com/book 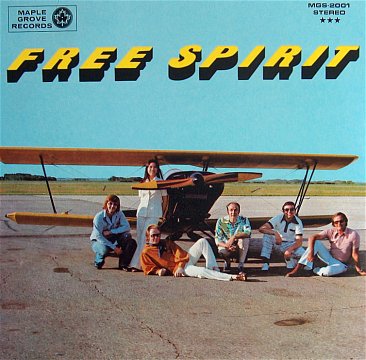 Recording Anecdotes
The sessions took place at Century 21 Studios on Salter Street on
Thursday the 13th and Sunday the 16th and 23rd of February, 1975.
The album was completed the next month in two additional sessions:
Sunday the 2nd and 9th of March, 1975.