PART II
Festival Memories and Behind the Scenes 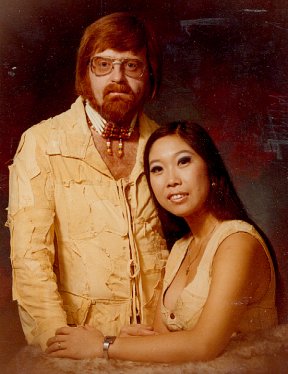 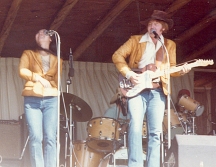 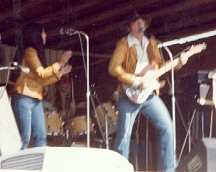 BEHIND THE SCENES
MEDIA
Many of the Brandon Radio CKLQ staff, including
Jerry Agar, Ken Schiller and Rick Garrison, contributed to Festival emcee duties over the years. 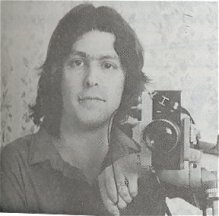 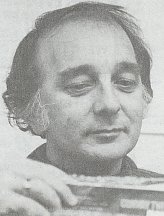 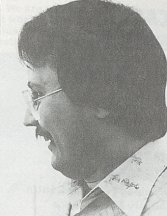 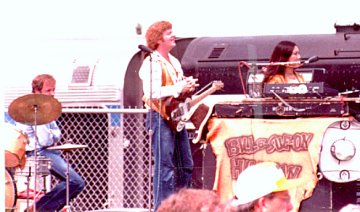 We did numerous radio, TV and newspaper interviews for the promotion of the festival.
Following one of these interviews on the CKX-TV Noon Show, we rushed down to the Brandon CPR Station where we did a show for a busfull of media people and hundreds of Brandonites who had turned out to meet Princess Anne's train. We then moved over to the Agricultural Research Station grounds where we performed before and after a "Royal Barbeque." The highlight of this event was the long informal chat we had with Princess Anne. 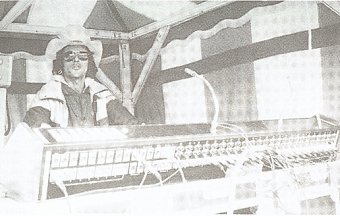 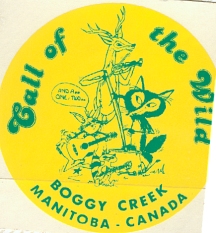 MAP OF THE WILD