Russ and the Western Union: One of many Federal Grain Train shows 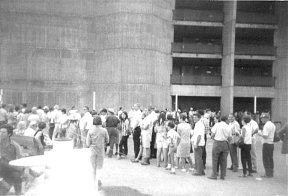 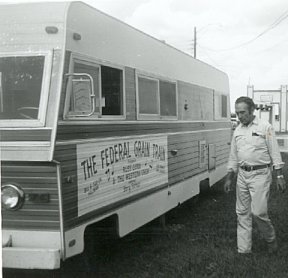 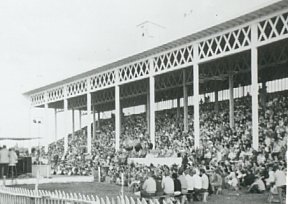 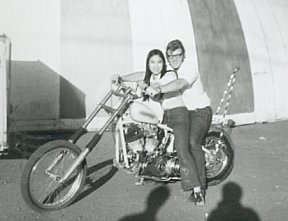 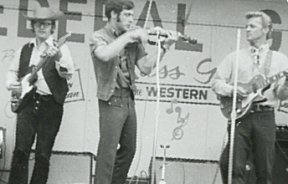 1. Posing with one of the exhibits from the Car Show tent we toured with
2. Bill, Barry and Jake in performance ~ warming up crowd for Sue-On and Russ
. 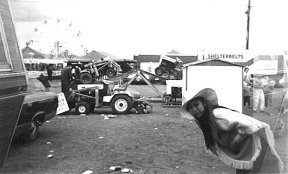 1. Barry joins the audience for the Frankie Rogers / Dick Damron show
2. Sue-On on the Midway
. 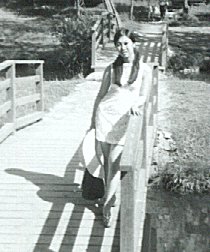 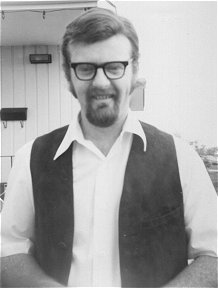 1. Afternoons gave Sue-On and me a chance to take in the local sights
2. A bearded Bill
. 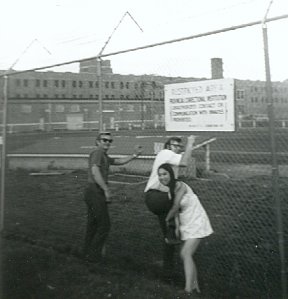 Sue-On and Jake assist Bill in breaking into the PA Penetentiary
. 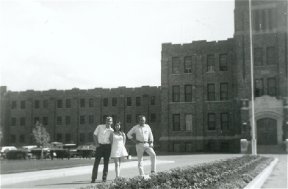 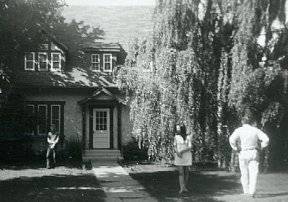 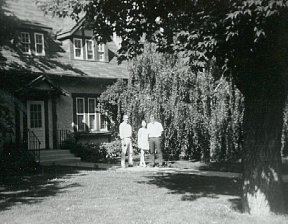 The Hillmans and Russ on John Diefenbaker's front lawn.
LATER . . . SEE:
PM DIEFENBAKER
ON OUR STAGE
. 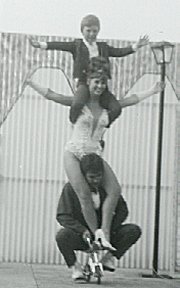 1. Charlie Charles and Lisa in performance on the Grandstand Show.
2. Sue-On enjoying a free summer afternoon.
. 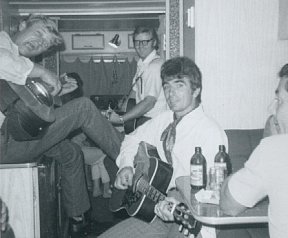 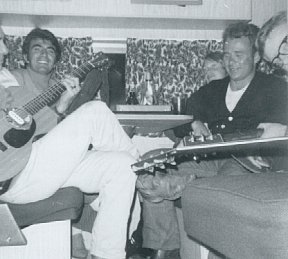 Russ hamming it up as usual in the tour bus.
. 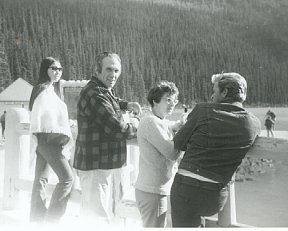 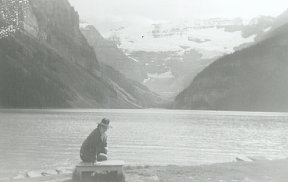 Doukabour tent city: we performed for their convention.
. 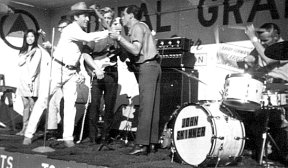 The Federal Grain Train on stage. 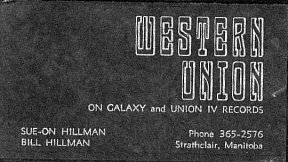 Back to the
BILL AND SUE-ON HILLMAN MAIN SITE